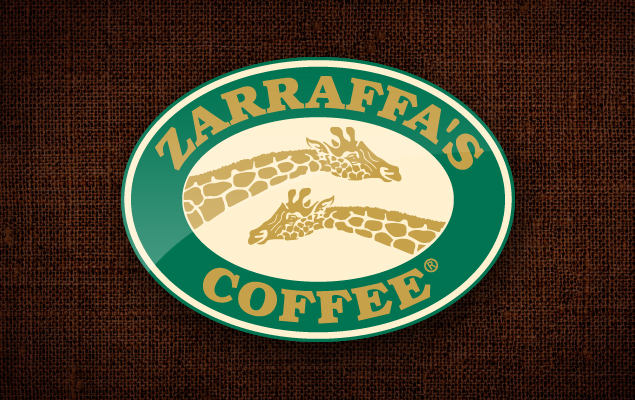 GOLD COAST, Australia — With over 85 stores across Queensland and Western Australia, Australian – owned Zarraffa’s Coffee is making inroads into New South Wales with a new store opening in Coffs Harbour.

As part of a strategic plan to introduce the brand to southerners, the Queensland born specialty coffee company will expand its network in the area and open a drive thru site in 2 Bray Street, located on the north side of Coffs Harbour.

The new store will service the coastal holiday destination’s city centre and surrounding suburbs and communities, led by franchisees Paul and soon-to-be wife Melissa who recently relocated from the Gold Coast.

Paul and Melissa expressed that they were excited to be taking the plunge with this new adventure as it was a long-term vision for the couple to own their own Zarraffa’s Coffee franchise.

“We are both avid patrons of the brand and wanted to invest our life into a new challenge that we were passionate about, so when the opportunity came up, we knew it was a perfect fit and took the opportunity to move with open arms,” he said.

“Being part of Zarraffa’s is like being welcomed into a big family, we respect the vision, quality product and opportunity that comes with it, and look forward to giving it all we’ve got.”

After serving a distinguished career in the Government’s Department of Defence for almost 30-years, Paul and Melissa, who switched gears from the Health Care industry, plan to share their love of coffee with the local community.

“Coffee is a huge part of our lives and we can’t wait to offer that individualised premium coffee experience to our customers,” Paul said.

“Our store is located in a prime position on the highway and conveniently suited for commuters of both directions to stop in or grab their coffee on-the-go.”

As the 4th store to open under the 21-year-old company’s New South Wales expansion plans, Zarraffa’s Coffee Managing Director, Kenton Campbell said he was thrilled to have such engaged operators ‘flying the flag’ in Coffs.

“We have been eyeballing a lot of potential New South Wales sites and territories for some time, and to see if come to fruition over the past 12 months has been exciting for the entire Zarraffa’s Group,” said Kenton.

“We enjoy a lot of love in Queensland and in WA and we are keen to start winning over fans as we open across New South Wales, one cup at a time.”

Zarraffa’s Coffee Coffs Harbour drive thru officially opens its doors to the public on Monday 15th October and will employ up to thirty locals who will be trained in store.

“It’s been a dream turned reality for us and we’re so excited to be bringing the Zarraffa’s Coffee brand to the Coffs coast community,” said Paul. 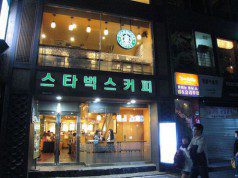 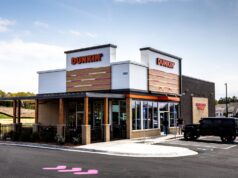 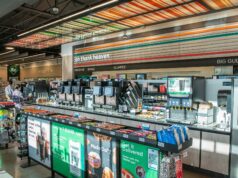