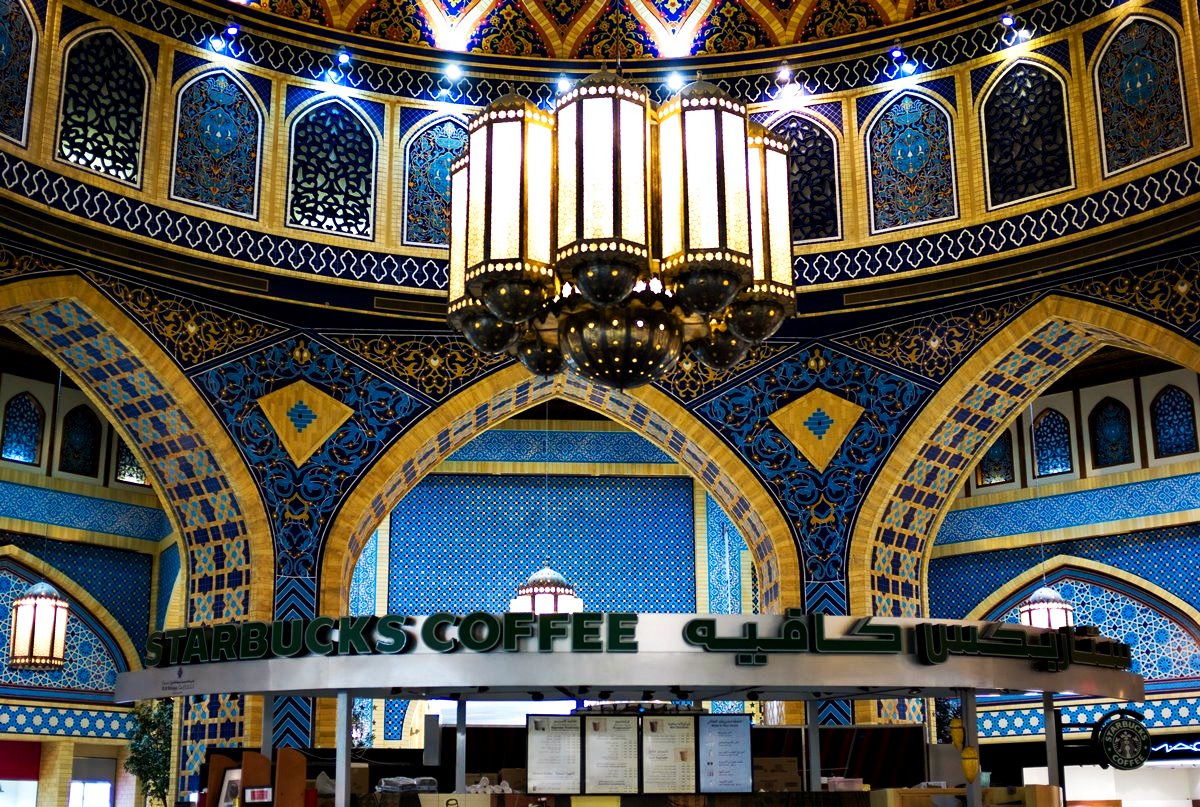 The information is from a study released by the Brazilian Export and Investment Promotion Agency (Apex-Brasil), which shows that demand for specialty coffees, including organic ones, and health- and well-being-promoting teas will increase.

The study “United Arab Emirates Coffee and Tea Market” shows that the UAE imported USD 302.4 million worth of coffee and tea in 2015, and that Brazil was the third biggest supplier, with a 6.91% market share. Sri Lanka was the top exporter with a 31.9% share, and India ranked second at 21%.

“We rank third in hot drinks, but when it comes to raw (green) coffee we are the market leader,” Apex Market Intelligence coordinator Igor Celeste told ANBA.

Brazil is a key player in the UAE hot drinks market especially as a supplier of raw, roast and instant coffee. The intention, however, is to cater to growing demand for other items, such as specialty and higher value-added coffees. The study points out some ways to achieving that, and Apex is working towards it.

Celeste explains that the agency has an agreement with the Brazilian Specialty Coffee Association (Associação Brasileira de Cafés Especiais – BSCA) for overseas promotion in countries including the UAE. Specialty coffee exports to the UAE by Apex-Brasil-backed companies went from USD 396,000 in H1 2016 to USD 1.4 million in H1 2017.

“We have quality product, all we need is better insertion in that region,” said Apex Market Intelligence analyst Ulisses Pimenta regarding specialty coffees.

Another strategy mentioned by Apex specialists for increasing Brazilian market share in the UAE coffee market would be to have companies active there do the roasting, or else to have the exporting company to do it there. The study shows that although the local roasting industry is small, it expanded in the ten years through 2015 as nine new players entered the market.

According to Celeste, roasting the product locally helps cut down distribution times – which means Brazilian coffee would reach the stores fresher. The study explains that local roasting is primarily an initiative from baristas striving to keep the coffee fresh, since consumers are more demanding and knowledgeable about coffee.

Outlets specializing in coffee and tea are growing in number in the UAE, as are minimarkets and convenience stores in gas stations. But hypermarkets still handle the bulk of distribution – they accounted for 46.2% of sales in 2015. Supermarkets answer to a relevant 36.1% share, and small retailers handle 14.9% of product sales.

Celeste reveals that Brazil already supplies cafés in the UAE, and that there’s room for Brazilian enterprises to open their own points of sale there. Ulisses Pimenta remarks that the UAE are a country that’s open to foreign companies, with goods from all over the world available, streamlined registration systems, VAT exemption etc.

Besides its relevant domestic consumption numbers, the UAE are a reexport hub for hot drinks and other items. In 2015, it exported USD 368.7 million worth of coffee and tea, 42.7% of which was sold to Saudi Arabia. Russia, Kuwait, Oman and Qatar were other major buyers.