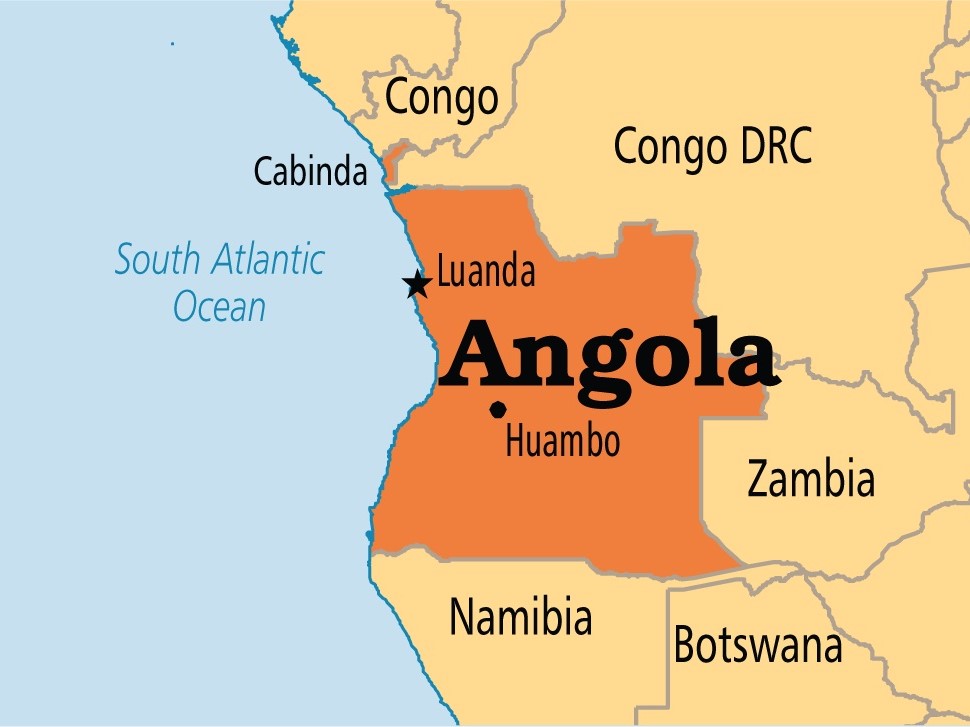 The Director General of the Angolan National Coffee Institute of Angola (INCA), João Ferreira Neto announced the launch of a programme to triple annual production of coffee in order to support diversification of the economy.

The destruction of the coffee industry was a result of civil war and a change in the workforce, which in colonial times, were hired from the South of Angola to work in the north of the country.

“The price of coffee tripled from one year to the next and this is encouraging for producers, who appear to have some difficulty in finding coffee because some traders have been taking out harvest loans, that is, they pay for the harvest before the producer harvests it, which shows that coffee crop is a good business”, said the director general of INCA.

Ferreira Neto also said that with the budget approved by the government of 1 billion kwanzas for the sector, as of 2017 it will be possible to plant 25 million coffee seedlings increasing the area of cultivation by between 500 and 1,000 hectares.

Coffee is now produced in 10 of Angola’s 18 provinces including Cabinda, Bengo, Kwanza Sul and Kwanza Norte, Uíge, Benguela, Huambo, Bie, Malanje and Huíla. The production structure comprises about 50,000 producers registered throughout Angola, of which 98% are family farms.

The coffee farms are located in the provinces of Bengo, Kwanza Sul and Uíge, with about 10,000 registered coffee growers.