An industry back in the black thanks to exports 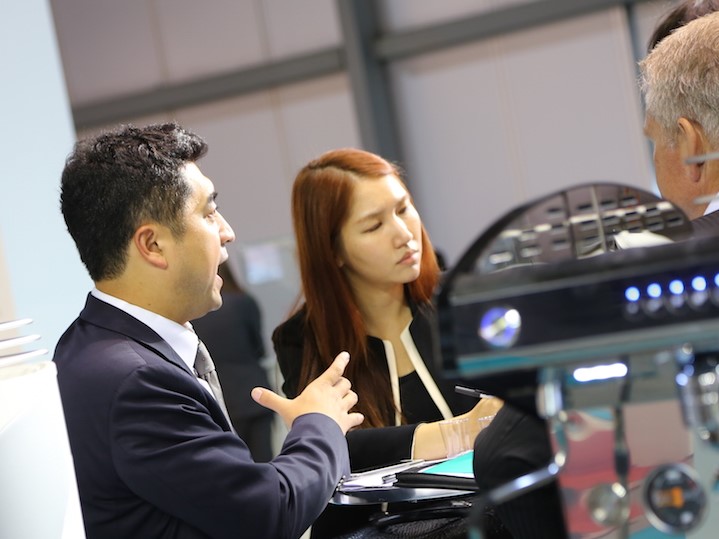 MILAN – Whether it is machinery for pasta, pizza, ice-cream or espresso-making, refrigeration units, meat processing equipment or cooking paraphernalia, the “Made in Italy” label remains a guarantee of quality and innovationthat that is recognized and appreciated all over the world.

The success of Italian producers is evident in the data not only from ANIMA (the Federation of National Associations of Mechanical Engineering and Related Industries), but also, more specifically, from the Italian Association of Machinery and Equipment for the Production, Processing and Preservation Food (Assofoodtec) and the Association of Italian Manufacturers of Houshold Equipment (FIAC).

In fact, this year the Federation and its associations will be setting up a special lounge to promote the excellence of the Italian mechanical engineering sector among the visitors and buyers at the fair.

Exports form the backbone of the sector, and over the last year a number of countries hitherto scarcely present have emerged as increasingly important destinations, some of them even registering triple-digit growth. Once such case is Ethiopia, to which Italian exports of pasta-making machinery rose by 282%, from €3.5 million in 2013 to €13.5 million in 2014.

Meanwhile, exports to the USA of ovens for baking bread, biscuits, pastry and pizza rose by 70% in 2014 to total around €49 million.

The refrigeration industry, represented by Assofoodtec/ANIMA, consists of manufacturers of: compressors, whose sales are stable, apart from a fall in exports since 2012; industrial refrigeration units, which have registered a small decline both in production and exports; and commercial refrigeration equipment, where the value of production in 2014 increased by 3%, and whose positive trend is continuing in 2015 (+0.7%).