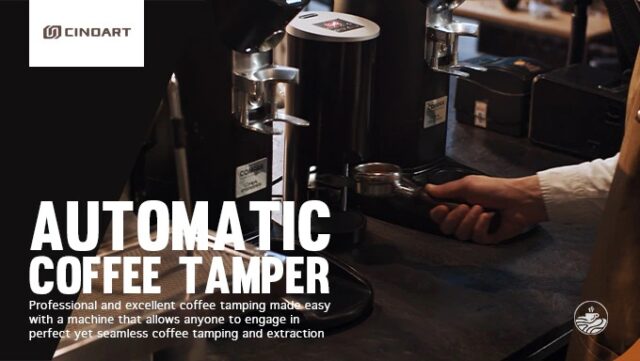 MILAN – An automatic coffee tamper, is being launched today on Kickstarter to offer coffee lovers, baristas, coffee shop owners and also retailers a machine that simplifies and automates the complex coffee tamping process.

“Coffee tamping usually requires a skilled person to do it and still the results may not be perfect, as many experienced baristas will admit, which is why we created a machine that removes effort, variations and unknown outcomes from the equation,” Sean, one of the creators of Cinoart, said.

“The ‘Cinoart’ name is a combination of ‘cappuccino’ and ‘art’ precisely because we see the coffee-making process as an artistic process. However, we also see it as a process that needs to be simplified in order to always generate the best coffee possible,” Sean further stated.

The machine brings an aesthetic angle to the coffee experience that caters to the needs and expectations of the most demanding coffee lovers. It allows coffee shops, restaurants, bars and hotels to always deliver excellence in the coffee they offer by relying on a simplified and perfectly automated coffee tamping process. It also creates opportunities for retailers and dealers to supply this machine to the industry. 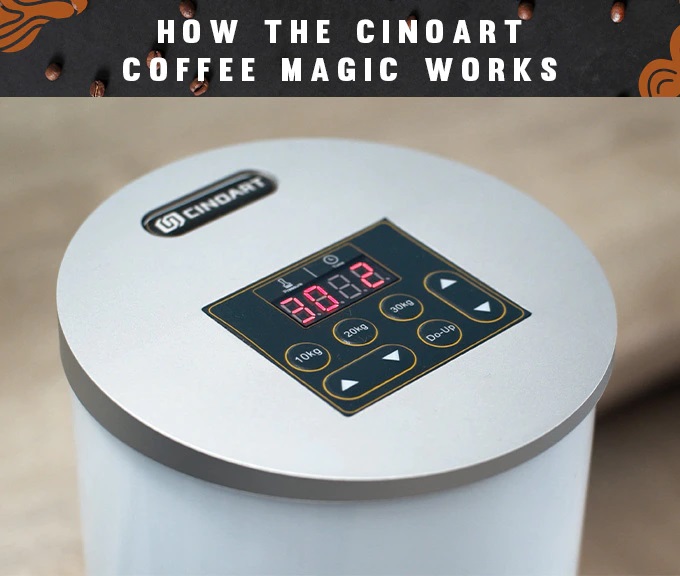 “On the other hand, anyone at home who is a true coffee lover will be beyond happy with Cinoart Automatic Coffee Tamper,” Sean observed. Requiring no skills to be operated, the device comes with three gears of pressure, which allow the user to easily switch the pressure between three modes based on his preferences. The pressure gears are adjustable, letting the user choose and set the pressure for each gear according to his requirements and also allowing for favorite pressure gear settings to be saved for the following uses. At the same time, the device keeps a history of the total number of times that it is used, but this history can be cleared whenever the user wishes. “To make it even better and perfectly reliable, we also included a guiding function that ensures that coffee powder is always pressed evenly and smoothly,” the developer further commented.

The Cinoart Automatic Coffee Tamper campaign on Kickstarter at https://bit.ly/3iNMVXr is seeking to raise $10,000 to fund the large-scale production of the device which will be offered early and for a special price to the backers who support the campaign.

Cinoart Automatic Coffee Tamper is a creation of the Shenzhen Meshining Technology Co., Ltd. a company established in Shenzhen, China in 2016. The company became one of the leading manufacturers specializing in coffee printers, 3D Printers, chocolate Printers, and other products in the field, having obtained CE, FCC, RoHS, SGS certifications. After 16 months of development and running over 100 tests, Shenzhen Meshining Technology Co., Ltd. created CINOART TP-1908, the new automatic coffee tamper that is expected to make coffee lovers and coffee-making professionals very happy. 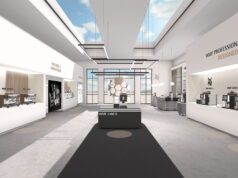 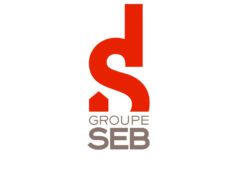 Groupe Seb reports FY turnover of €6,940m down 5.6%, shows resilience in face of the crisis 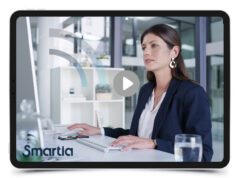