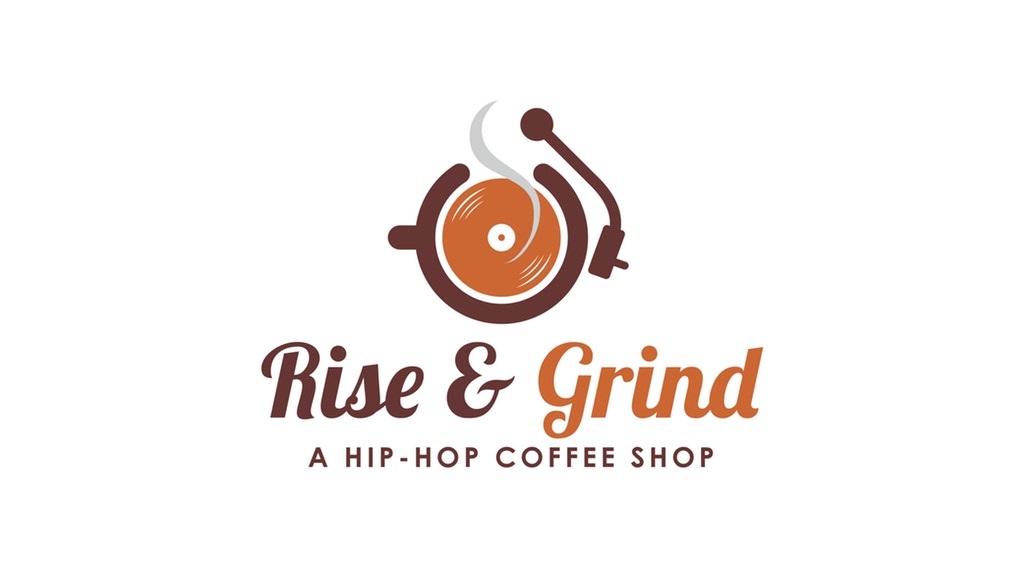 Atlanta, GA, U.S. — Rise & Grind: A Hip-Hop Coffee Shop is an emerging American coffee shop based in Atlanta, Georgia. Founded by an inspiring entrepreneur Chris Boldon along with his wife, the coffee shop aims to embrace the American hip-hop culture and blend it with classic coffee for the fans of music and coffee in Atlanta.

Moreover, the couple has recently launched a crowdfunding campaign on Kickstarter to raise funds and support for their dream coffee shop, and they are welcoming everyone for generous backing.

“My wife and I have been wanting to open a place for people who love hip-hop culture and want to sit drink coffee, work, socialize, and relax in an environment dedicated to it.” said Chris Boldon, while introducing his new coffee shop to the Kickstarter community.

“We want to make Rise & Grind the premier location for people to meet and enjoy life while celebrating community, culture, love, and all over a good cup of coffee.” He added.

The Kickstarter Campaign is located on the web at: www.kickstarter.com/projects/risegrind/rise-and-grind-a-hip-hop-coffee-shop and the goal of this fundraising campaign is to raise a sum of $30,000. The startup is already LLC’d and organized with a business and a financial plan.

Rise & Grind: A Hip-Hop Coffee Shop is an Atlanta based coffee shop founded by an American entrepreneur Chris Boldon and his wife. The hip-hop themed coffee shop is aimed at bringing people closer, while also celebrating the rich culture and heritage of American hip-hop in a unique and unprecedented manner.