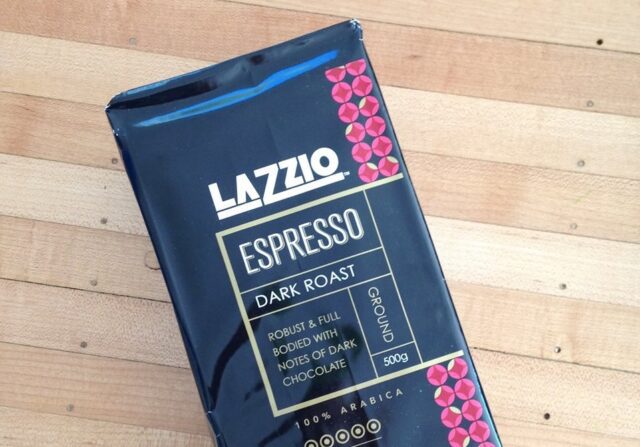 MILAN – Discount supermarket chain Aldi has reported in Australia a spike in the sales of its coffee brand Lazzio, that rose by more than 50 per cent during a seven week period across March and April, due to panic buying during coronavirus scare.

The Aldi brand is supplied by Victorian coffee company Black Bag Roasters, which is part of the Nomad Coffee Group.

CEO Craig Dickson put the sales increase down to people simply making their morning coffee at home rather than buying one on their work commute.

When coronavirus cases started appearing across Australia in early March, Mr Dickson told news.com.au that he was immediately worried about the impact the pandemic would have on his business, as it supplies coffee beans to cafes and restaurants.

The company switched its focus to online sales, as well as the sudden increase in demand for coffee from Aldi, which coincided with millions of Australians now working from home.

Employees from Nomad Group’s customer service and sales teams were suddenly working in the warehouse to help pack and make coffee for Aldi.

“Our traditional business declined but Aldi sales were up more than 50 per cent for probably a six to seven week period,” Mr Dickson said.

“It was pretty crazy, the orders that were starting to come in were pretty much emptying the warehouse and we were roasting pretty much every hour we were allowed to and packing to keep up with the demand of Aldi.”

Mr Dickson said it saved many jobs that would otherwise have been cut as the company would have been at a “significant loss”.

“If it wasn’t for having the partnership with Aldi we probably would have had to stand down some staff. So to be able to go through that time and not do that was fantastic.”

While business is returning to normal as social distancing restrictions are eased across the country, Mr Dickson said the coronavirus pandemic will forever change how the business operates.

Other supermarkets and coffee companies have also reported an increase in sales during the initial lockdown stages.