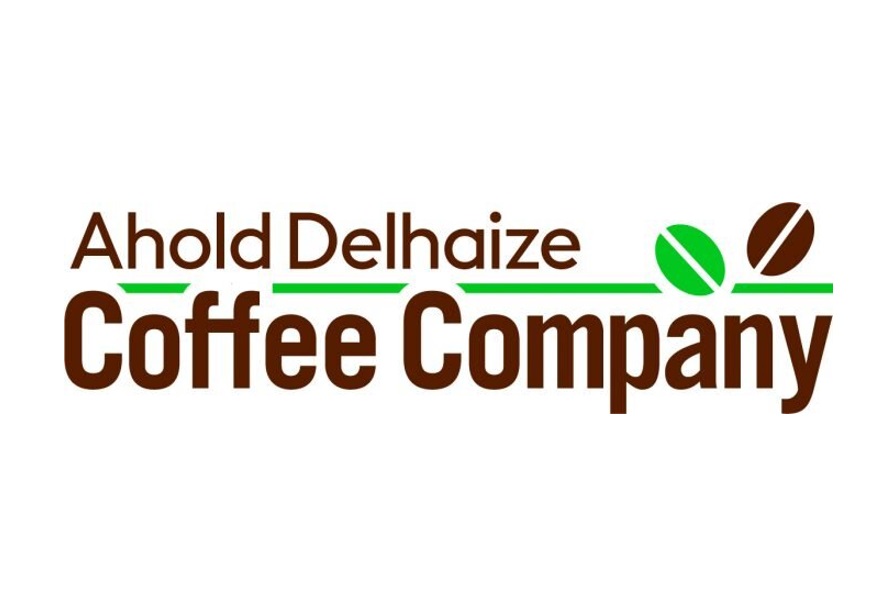 ZAANDAM, The Netherlands – The Ahold Delhaize Coffee Company, which produces own-brand coffee for Ahold Delhaize’s local brands in Europe as well as other retailers across the region, has opened a new state-of-the-art roasting facility at its Zaandam site as it celebrates its 125th anniversary this year.

The new roasting facility is able to adapt and control the temperature curve in each stage of the roasting process, resulting in more consistent grinding results, improved extraction of full flavor potential, and the creation of more and different flavors. This will enable the Ahold Delhaize Coffee Company to enhance the taste experience of its coffee and tailor its offering to local market preferences.

The facility will also help to reduce the company’s climate footprint by cutting its energy consumption by 14%, lowering carbon emissions by 13% and slashing the output of particulate matter by 99%. In recent years, the Ahold Delhaize Coffee Company has undertaken a range of initiatives to increase the sustainability of its entire supply chain, for example, by moving toward fully recyclable packaging and the ability to generate electricity through the installation of 1,500 solar panels on its factory roof. Its Perla and Latitude 28 brands are already 100% climate neutral.

The Ahold Delhaize Coffee Company traces its roots back to 1895, when Albert Heijn, founder of the Dutch supermarket chain of the same name, started roasting his own coffee in the laundry room behind his first store in Oostzaan. Since then, the business has continued to expand, serving markets across Europe with products ranging from roast and ground coffee, soft coffee pods and whole beans to capsules.

Nowadays, the company produces 19,000 metric tons of coffee on a yearly basis, an equivalent of more than 3 billion cups of coffee, of which 40% is sold to third-party retailers and wholesalers in Europe. The facility employs 130 associates working throughout the production process, from procurement and blending to roasting and packaging.

The Ahold Delhaize Coffee Company is co-founder of the UTZ certification. All its products are 100% UTZ or Fairtrade certified. For all Ahold Delhaize own-brand products the carbon footprint is compensated throughout the supply chain.