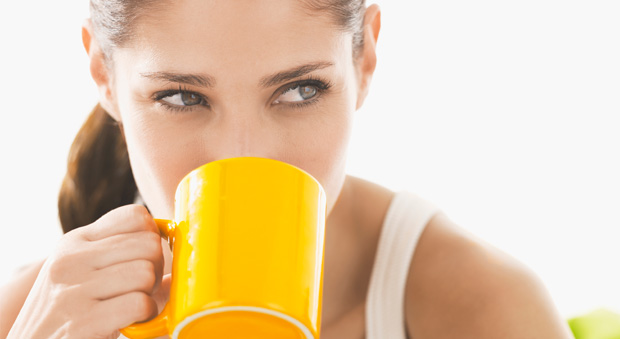 MILAN – A new paper published in Nature Scientific Reports suggests we should drink coffee before every workout. “Studies show that a single bout of exercise confers cognitive benefits. However, many individuals use psychoactive substances such as caffeine to enhance cognitive performance,” the authors write in the report. “Acute moderate-intensity aerobic exercise and caffeine (1.2 mg/kg) significantly improved working memory accuracy.

Working memory refers to our ability to store and recall important pieces of perceptual and linguistic information.

After just one serving of caffeine study participants out-performed their non-caffeine counterparts in a series of memory tests. Researchers came to the same conclusion after individuals were tasked with 20 minutes of physical activity.

Not only does coffee lessen our risk for developing degenerative conditions like dementia later in life, but it also stimulates important cognitive mechanisms linked to endurance and short-term memory.

Although caffeine’s impact on working memory in relation to physical activity has never been studied specifically, coffee’s mutualistic relationship with exercise has been established many times in the recent past.

Starting our morning with a cup of coffee has been shown to limit calorie intake throughout the day because of the way caffeine suppresses our appetite. Thirty minutes after consumption our blood pressure, heart rate, and metabolic rate increases allowing us to burn calories much faster than we otherwise would.

As noted by the International Society of Sports Nutrition, athletes who consume coffee before training express higher levels of endurance alongside an improved residence to fatigue.

There are abstract ways in which coffee offers cognitive gains during a workout but the new paper co-authored by Anisa Morava, Matthew James Fagan and Harry Prapavessis posit some previously undetermined physiological benefits.

If you can’t feel the smell the coffee it could be a sign of Cov...