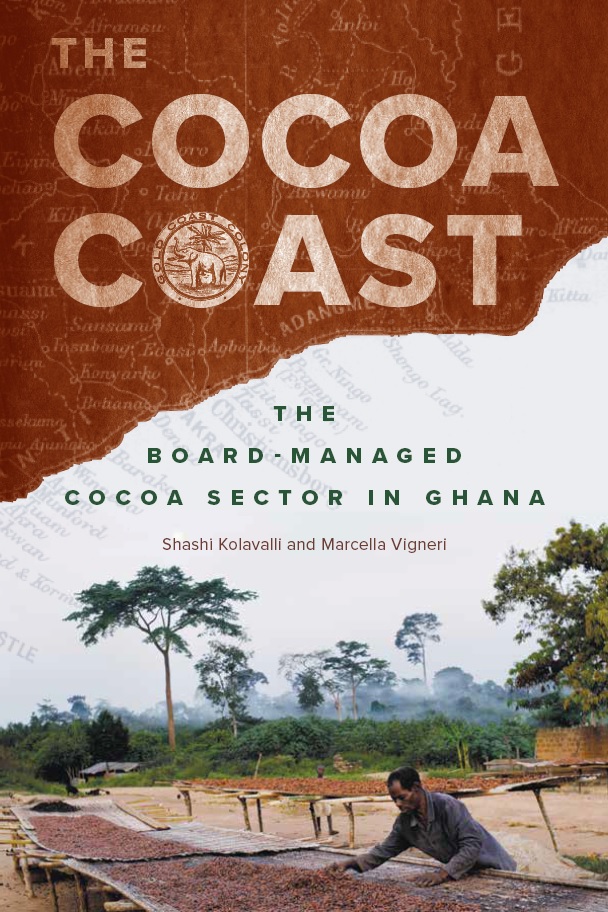 ACCRA, Ghana — The doubling of cocoa production since 2000 and rising farmer incomes have marked a transformation in Ghana’s cocoa sector.

Increased share of export prices, investments in improving productivity and centralized marketing helped Ghana increase production and significantly improve the living conditions of producers during the past decade, according to a new book analyzing the success behind the country’s cocoa sector, released by the International Food Policy Research Institute (IFPRI), with support from the United States Agency for International Development (USAID).

USAID works in partnership with IFPRI to strengthen the capability of researchers, policy makers, and civil society organizations to contribute to Ghana’s sustainable agricultural development.

“Contrary to the common wisdom that developing countries should deregulate their economies to stimulate growth, Ghana had reformed its cocoa parastatal and the board-managed cocoa sector emerged as a development success story,” said Shashidhara Kolavalli, senior research fellow at IFPRI and lead author of the book, The Cocoa Coast: The Board-Managed Cocoa Sector in Ghana.

“Accountability for the performance of the sector, the emergence of cocoa producer pricing as an agriculture policy that reflects on government’s commitment to agriculture, and the importance of cocoa revenues as a source of foreign exchange have motivated the government to manage the sector wisely.”

1) increasing the share of export prices for producers determined by a stakeholder process;

3) and centralizing marketing and maintaining high export quality, enabling stable prices for farmers and opportunity for local businesses to retain power in the global value chain.

Although constraints to this system exist, to boost productivity further, the authors recommend making cocoa pricing more transparent, and bringing in the private sector for some marketing functions. More transparent pricing could streamline and modernize COCOBOD, reducing the costs and scope of its operations.

“While centralized marketing enables COCOBOD to reliably deliver large quantities of uniform-quality Ghanaian cocoa, and thus earn a premium that exceeds quality-control costs, some of the services provided by COCOBOD are wasteful, functioning as a tax on producers that does not benefit them universally,” said Kolavalli.

Ghana’s experience has implications for the appropriateness of economic reform measures that routinely include market liberalization and abolishing marketing boards. Despite the general acceptance of liberalization across the African continent, some sectors in Ghana and other countries still could benefit from marketing board arrangements.

“Cocoa-producer pricing has emerged as a key agricultural policy that reflects the government’s commitment to agriculture,” said Kolavalli.

For more on the book, click here. The full book is available for download at this link (pdf file).

IFPRI was established in 1975 to identify and analyze alternative national and international strategies and policies for meeting the food needs of the developing world, with particular emphasis on low-income countries and on the poorer groups in those countries. www.ifpri.org 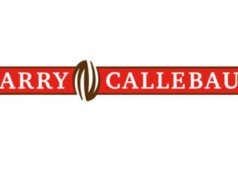 Cocoa Market Report: London and New York both bearish and in backwardation in June 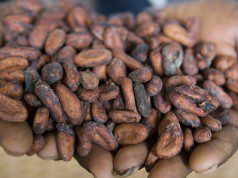