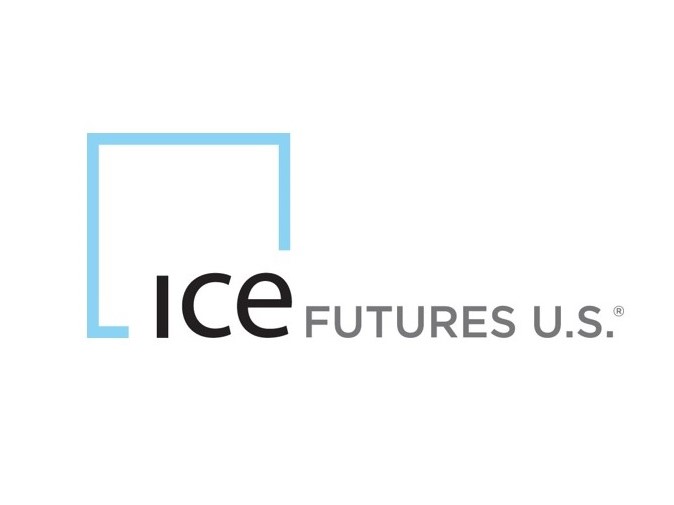 Ben Jackson, President and COO of ICE Futures U.S., has been named ICE’s Chief Commercial Officer. In this newly created role, Jackson will be responsible for leading the integration planning and execution of ICE’s acquisitions and joint ventures. Jackson joined ICE in 2011 from SunGard where he led the company’s energy and commodities business.

Lynn Martin, President and COO of ICE Data Services, has added responsibility for Interactive Data, which ICE acquired in December 2015, to her leadership of ICE’s global data operations. ICE Data Services span ICE and NYSE market data, analytics, connectivity services and Interactive Data. Martin joined NYSE in 2001 where her roles included CEO of NYSE Liffe U.S. Prior to her current role, she served as COO of ICE Clear U.S.

Trabue Bland, ICE Vice President of Regulation, has been named President of ICE Futures U.S. Bland has led ICE’s efforts to implement U.S. financial reform while coordinating ICE’s global response to financial reform and worked closely with ICE’s U.S. and European compliance operations. Bland joined ICE in 2007 from the Commodity Futures Trading Commission where he was counsel to then CFTC Chairman Walt Lukken.

Sprecher said: “These promotions reflect our commitment to delivering on our strategic and financial objectives. And they reflect the contributions of these leaders in serving our customers in an evolving landscape, while establishing the next phase of our company’s growth.”