3 things every coffee snob should know 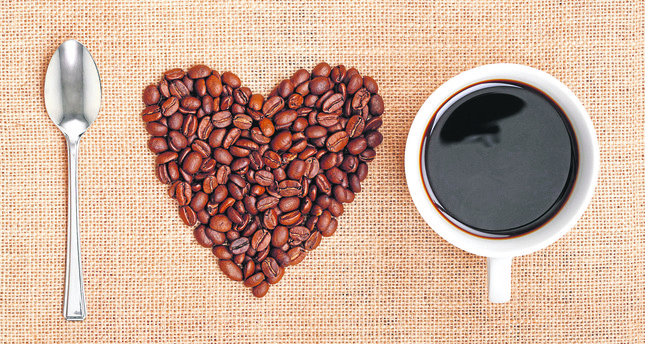 Not so long ago, I, as a religious coffee consumer, was fine with canned, preground coffee, dumped into a plain paper filter and shoved into a coffeemaker that might have set me back a whole $20.

Times — and tastes — have changed.

Now, I sip my morning java, brewed from freshly ground beans, and percolating from a Technivorm Moccamaster, a contraption built in the Netherlands and purchased for slightly north of $300.

As much as I hate to admit it, being a coffee snob tastes pretty good.

Like any other beverage snobbery — whether it’s wine, beer or some other sippable delight — your palate’s mileage may vary, and for some, the idea of spending so much on something that can be had for a couple dollars at a drive-thru or convenience store borders on unconscionable.

But given how satisfying a really good cup of coffee can be, a little education can turn a casual sipper into a full-bore coffee fiend, someone just this side of an extremely knowledgeable barista.

Here are some tips to top off your coffee game.

It might seem goofy to say, but a good cup of coffee starts with the beans. You might balk at paying more than $10 for a pound of beans, but the difference between most coffees found on grocery store shelves and a coffee purchased at any of the myriad shops in and around Dallas-Fort Worth is profound.

As with so many things in life, you get what you pay for. Cheaper, mass-produced coffee — the kind readily available from coast to coast, such as Peet’s Coffee, Seattle’s Best or Gevalia — doesn’t have quite the depth of flavor or consistent quality that a small-batch coffee does.

Locally based artisanal roasters like Noble Coyote Coffee Roasters, Avoca Coffee or Cultivar Coffee build relationships with international growers and assemble a comparatively slender list of offerings. While these micro-roasters might charge more per pound, you can be assured that the layers of flavor, richness and overall mouthfeel (coffee snobs have a lot in common with wine nerds, it turns out) are worth every extra penny.

Just trying to determine which coffee system is best suited for your needs can be daunting. The choice often depends upon what kind of drink you’re trying to make.

For drip coffee, as pricey as it is, the Technivorm Moccamaster really is as good as it gets. (The Wirecutter-affiliated blog Sweethome also singles out the Bonavita 1900TS as the best sub-$200 coffee maker.)

There are plenty of high-dollar espresso machines, if you prefer to start your day with a quick, concentrated dose of caffeinated goodness. (The respected retailer Seattle Coffee Gear suggests the Saeco Via Venezia espresso machine as a solid entry-level choice.)

Be leery of machines that do more than one thing — the Ninja Coffee Bar springs to mind — as it often results in ho-hum coffee. A good stand-alone grinder is essential, allowing you to grind beans as needed, ensuring the freshest cup possible.

I’ve used the (relatively) inexpensive Baratza Encore for the last five years, and provided it’s cleaned regularly, it has performed flawlessly. The grinder’s MSRP is north of $200, but Amazon has it for $129.

Most coffee drinks, even those concocted as if by magic at Starbucks, are some mixture of water (whether liquid or steam), coffee and milk.

Some of the more common beverages:

Americano: A drink of espresso, typically diluted with hot water.

Cappuccino: A drink of espresso and hot milk, topped with steamed milk foam.

Cold brew: Coffee made from grounds steeped in cold water for an extended period.

Cortado: A drink of espresso with a small amount of warm milk.

French press: Coarsely ground coffee (compared to the fine grind required for espresso, for example) that is steeped in a specially designed carafe in very hot water for about five minutes, before a plunger is depressed and the coffee, separate from the grounds, is poured out.

Latte: An espresso with steamed milk, in a ratio of about 1:3.