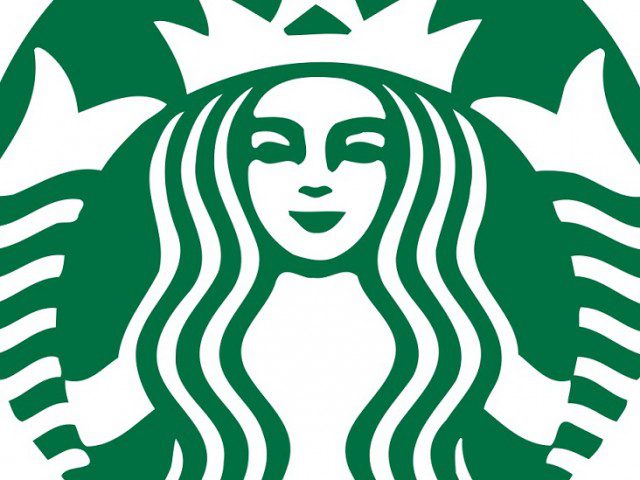 Starbucks baristas see the best and worst of urban life, from irritable commuters to teenage lovebirds and customers who ask to be called Darth Maul on their coffee cups.

So what is it like working behind that counter? What do baristas wish they could say to customers, beyond “have a nice day”? Quora users who have worked as Starbucks baristas told all, and here are the highlights.

1. We know you don’t want to give us your name, so make one up

We have to ask because it’s store policy, so when you make “your barista feel awful about the policy, or making her call out a ridiculous name (beyond just the “fun” names that people use in good humor) to illustrate your point, that’s just mean”, says ex-store manager Alecia Li Morgan. “Try going online if you hate it so much and writing to the customer care centre”, she says.

2. Whichever character you choose for your fake name, we’ve probably heard it before

One customer gave the name “Primrose Everdeen”, so when the barista called it out, her husband could cry out “I volunteer!”

3. If the Starbucks you’re visiting is in a remote location, that croissant you’ve ordered will probably have been defrosted, not freshly baked, that morning, according to Morgan.

4. Some of us love working for Starbucks so much that we got married in a Starbucks apron. And then we dressed our baby in one too.

5. The best foam-makers among us can whip froth that a coin will stand up on

6. If all you want is to get your coffee and go, you’re in the minority

“For every person who wished we’d just give the coffee quickly and quietly, there were four more who loved the interaction”, said Morgan. One of former Starbucks employee Sarah Gillane’s customers even sent her a cheque to pay for her removals van when he found out she was moving house.

7. Starbucks sets rules on where exactly we should hold the cup when we hand it to you, and how the shot glasses should stand on the espresso machine drip tray, according to ex-barista Sarah Gillane.

Even impatient commuters are nicer to handle than spoilt brats.

9. When you order a coffee with one and a HALF packets of Splenda, or demand a certain temperature, yes, we think you’re ridiculous, reveals amateur barista Michelle Licerio

10. The best of us can serve three customers a minute, says Gillane

11. If we’re not as perky as you when you order your 6am latte, it’s probably because we’re on a ‘clopen’ shift – when you close the shop at 11pm and are back to open it at 4am

12. When you complain about the temperature in the store, we wish you’d shut up, because there’s nothing we can do to change it.

Starbucks HQ sets upper and lower temperature limits, according to Morgan, and store staff don’t have much leeway. Bring another jumper if you’re too cold, or go elsewhere.

13. Truthfully, working at Starbucks is “a lot like being in the Hunger Games”, says Justin Lindsey. 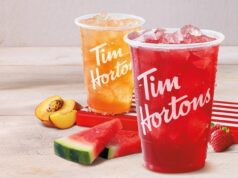 Something is Popping at Dunkin’: Popping Bubbles burst onto summer menu